FBI shared the most dangerous and psycho zodiacs - List 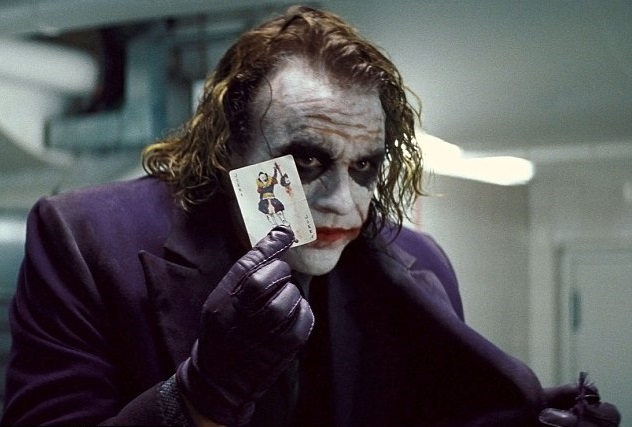 There is much said and written about the characteristics of star signs, such as "Virgos never forgive, Aries people are determined" etc. But this time, we are going to tell you about real statistics! The FBI shared the birth dates of serial killers and people who show psychopathic tendencies. And as you can imagine, statistics can show which star sign is more inclined to which types of crimes.

12. Everybody talks bad about the people who are born under Gemini sign, but it turns out that it is the least dangerous star sign! As they don't take anybody seriously enough to kill or hurt them, Gemini people get blood on their hands least.

Or instead of killing them, they probably prefer boring people to death by talking and talking to them. It does make sense! They care a lot about justice and have strong egos that can't be smashed easily. We don't know exactly why but these people are the second most innocent star sign after Gemini.

10. Don't be fooled by all that roaring, they are just cats! Leos also stay away from the trouble. It was also mentioned that when a Leo commits murder, it is mostly to attract attention.

9. We know Libras as just, kind, and patient, but these people commit more murders than Leo and Aquarius, which is weird. Well, even patience has its limits. It is likely that Libras resort to violence when others take advantage of their good intentions. We should point out that Virgos are more prone to theft and fraud rather than murders, though.

7. You think Pisces people are cute? You are wrong. John Wayne Gacy (aka Killer Clown), Richard Ramirez, and Aileen Wuornos (with her very sad story) are some of the most famous Pisces serial killers. People born under Pisces sign usually commit more extraordinary murders thanks to their tendency toward addiction.

6. While the number of serial killers born under Capricorn sign is pretty average, the serial killer that murdered most people is a Capricorn! Although they are known for their respect for laws and rules, it seems that Capricorns shouldn't be pissed off.

People born under Capricorn don't kill often, but when they do, they go all the way!

5. Aries people, who are known to be crazy, do not surprise. Their anger is abrupt but it doesn't last long. That's why we see Aries at the 5th place in this list. If you piss off an Aries, make sure you stay away from them for a while. Then they will forget why they got mad, to begin with.

4. The wrath of Taurus is intense! But fraud is more common among these people than murder. 3. And now the top three! Sagittarius takes the third place in our list! And these people don't go for small-scale individual crimes. For example, Ted Bundy, Pablo Escobar, and Stalin were all Sagittarius.

They go for bigger crimes and kill in masses and announce themselves "leaders."

2. Official psychos! Scorpio takes the second place! Is there anybody who surprised? Because most serial killers were born in November, the majority of them are Sagittarius and the rest are Scorpios. They are known to be sadistic murderers.

1. The first in our list, the head of maniacs is surprisingly Cancer! They usually kill because of jealousy. Their mood swings seem to cause trouble!

We hope for the world where all star signs can live in peace!