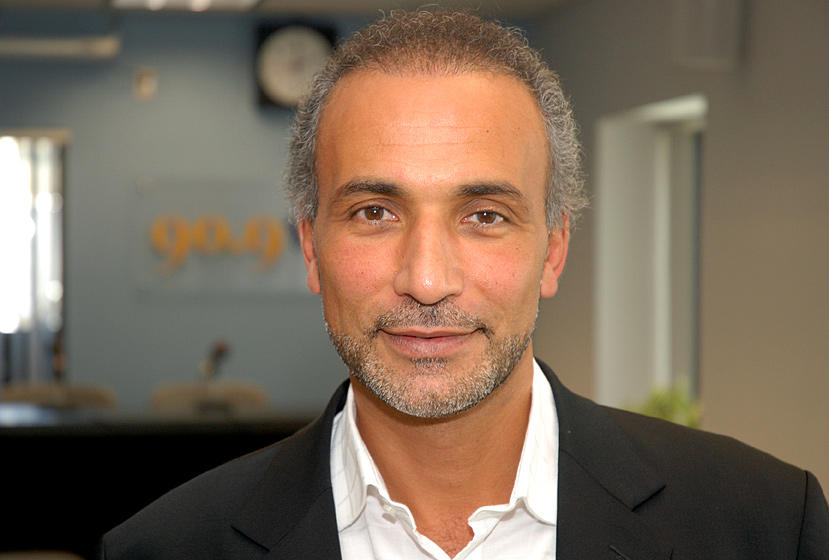 Axar.az reports citing France 24 that "by mutual agreement, and with immediate effect, Tariq Ramadan, Professor of Contemporary Islamic Studies, has taken a leave of absence from the University of Oxford," it said in a statement.

Ramadan's duties will be reassigned and he will not be present on campus, the university said.

The Swiss-born professor has denied two allegations of rape made by French women, as well as further allegations in Swiss media of sexual misconduct against teenage girls in the 1980s and 1990s.

Oxford said the claims had caused "heightened and understandable distress" and its principal concern remains "the wellbeing of our students and staff".

"An agreed leave of absence implies no presumption or acceptance of guilt and allows Professor Ramadan to address the extremely serious allegations made against him, all of which he categorically denies," the university said.

Ramadan has furiously denied the allegations as a "campaign of lies launched by my adversaries" and is battling them in the courts.

Earlier, faculty said that they intended for Ramadan to carry on teaching at Oxford, its student newspaper Cherwell reported.

Numerous students at the meeting at St. Anthony’s College said they were angry at the “lack of communication” from the university, as well as saying that they had been informed of the allegations by “word of mouth” without any acknowledgement from the department, according to Cherwell.

“There should have been a more open and frank discussion with female students about how to make them feel safer,” one postgraduate student told the paper. “Women won’t come forward here and say how they feel.”

Director of the Middle East Centre Eugene Rogan apologised to students for a delay of 10 days in responding to the allegations, saying that this was because they were made in another country with a different legal system.