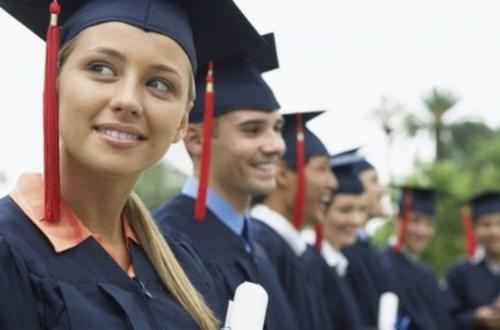 Researchers analyzed the reading scores of more than 200,000 15-year-olds in mixed-sex schools around the world.

Axar.az reports citing Home.bt that, having more girls in school could help boost boys’ results, a study has found.

It suggests that boys’ performance in reading is significantly better in schools where the majority of pupils were female.

The study, published by Taylor & Francis in the School Effectiveness and School Improvement journal, analysed the reading scores of more than 200,000 15-year-olds in mixed-sex schools around the world who took part in the 2009 Programme for International Student Assessment tests.

“Boys particularly seemed to be positively affected by a high proportion of female students in a school,” the study says.

Characteristics more commonly associated with female pupils, such as higher concentration levels and motivation to perform well, may help to explain their positive influence, the researchers suggest.

The study did note the proportion of highly-educated teachers and the socio-economic make-up of schools did not benefit boys more than girls.

Lead author Dr Margriet van Hek, of Utrecht University in the Netherlands, told the Press Association: “We propose that girls find it easier to concentrate in class but also that they are more motivated to read.

“Studies have shown that girls like reading more, are better readers and read more often in their spare time.

“This makes that in schools with more girls, both girls and boys are surrounded by students that lift up their reading performance. In short, girls make for a more stimulating learning environment.”