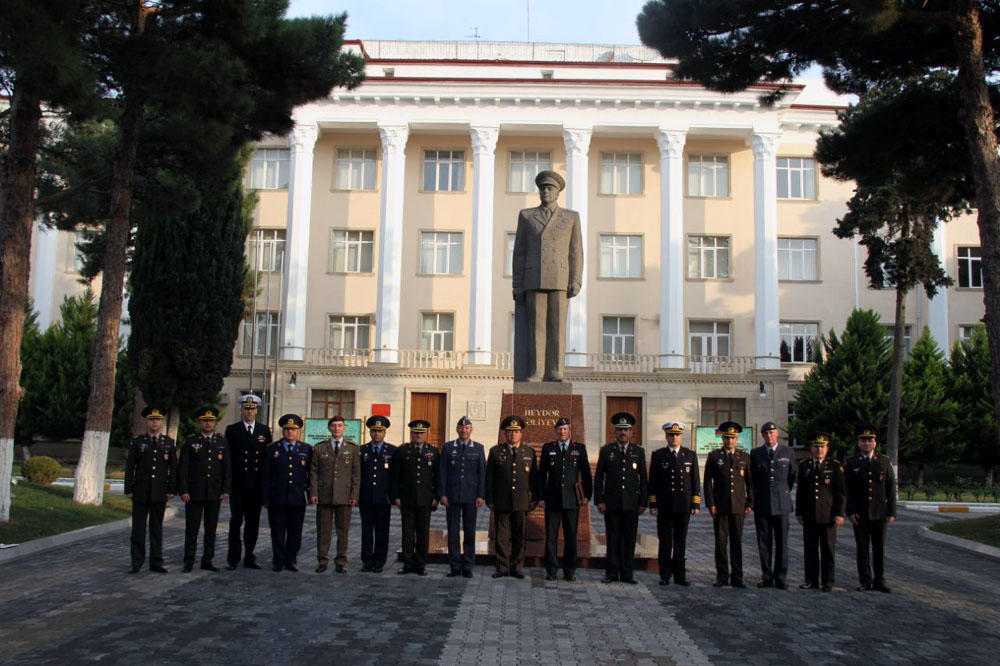 A group of experts from NATO Allied Command Transformation (ACT) held "NATO Days" in the Azerbaijan's Armed Forces in Baku.