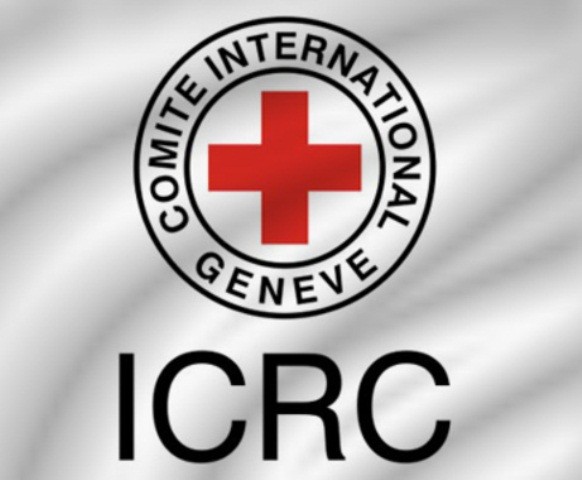 On April 8, was carried out the process of taking the dead bodies of soldiers of the both sides remained on the battlefield by the mediation of the representatives of the OSCE and the International Committee of the Red Cross (ICRC).

Ilaha Huseynova, head of the public relations department of ICRC Representative to Azerbaijan said about it to the local media.

She said that, it's impossible to give more information about the soldiers, corpses of which were picked up: "Because our committee was only a mediator in the process. of our committee on this issue was simply a facilitator. The operation was held by Azerbaijan and Armenia."

Notably, an agreement was reached to restore the ceasefire regime starting from 15:00 Baku time on April 8 on the line of contact between the Azerbaijani and Armenian troops. The process was mediated by the OSCE and the International Committee of the Red Cross from 15.00 to 20.00 on Baku time.