26 years pass since occupation of Khankendi 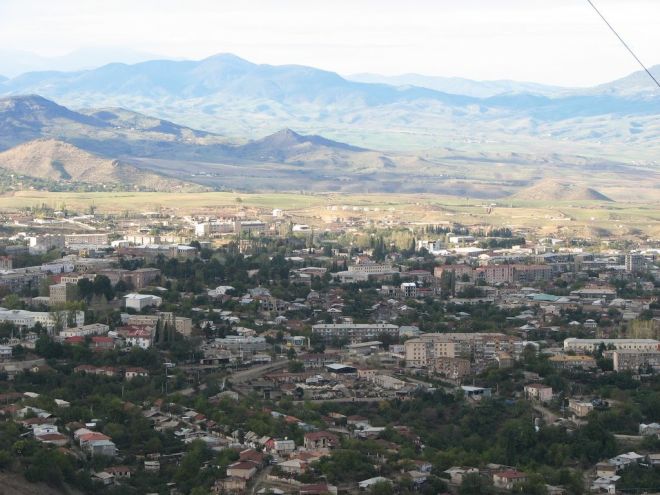 Twenty-six years pass today since the Armenian occupation of Kerkijahan – a settlement of strategic importance for Azerbaijan’s Khankendi city and surrounding districts.

Axar.az reports that the occupation of Khankendi ended on December 28, 1991 with the seizure of Kerkijahan.

Before the occupation, Kerkijahan was protected by self-defense units formed from local Azerbaijanis, the newly established police and a group of soldiers of the National Army.

As a result of the occupation of Kerkijahan by the Armenian armed groups, 34 of 1,796 habitants of the village, including 3 women and 2 babies, were killed and more than 150 people were wounded. Two high schools, a kindergarten, a library, a club, a telephone exchange building, 10 shops, a clinic, 15 manufacturing plants and other objects of everyday life were destroyed in Kerkijahan.