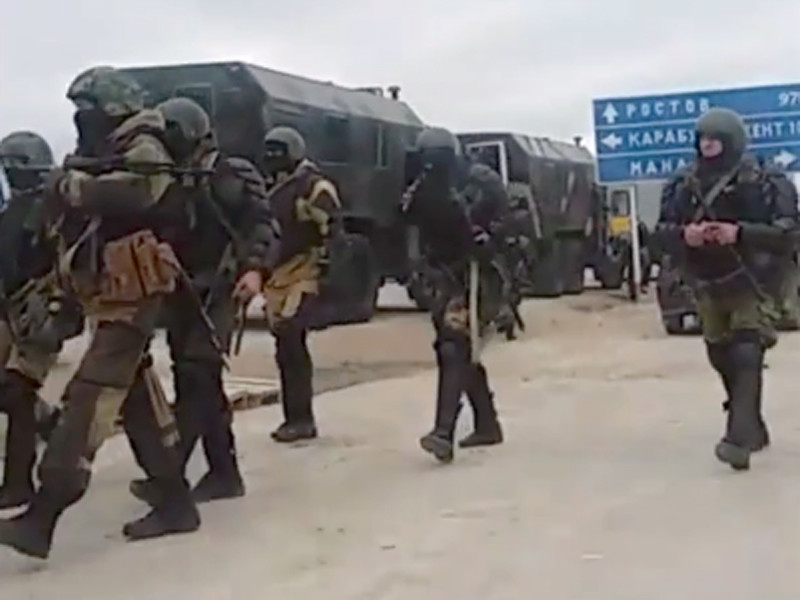 A counterterrorism operation regime has been introduced in the Tsumadinsky District of Russia's Dagestan Republic, a spokesman for the operation headquarters said on Sunday.

“The counterterrorism operation regime was declared in some areas of the Tsumadinsky District, including the settlements of Kvanada and Gimerso, from 4:15 a.m. Moscow time [01:15 GMT],” the spokesman said.

According to the spokesman, searches for the gunmen and their accomplices are underway.