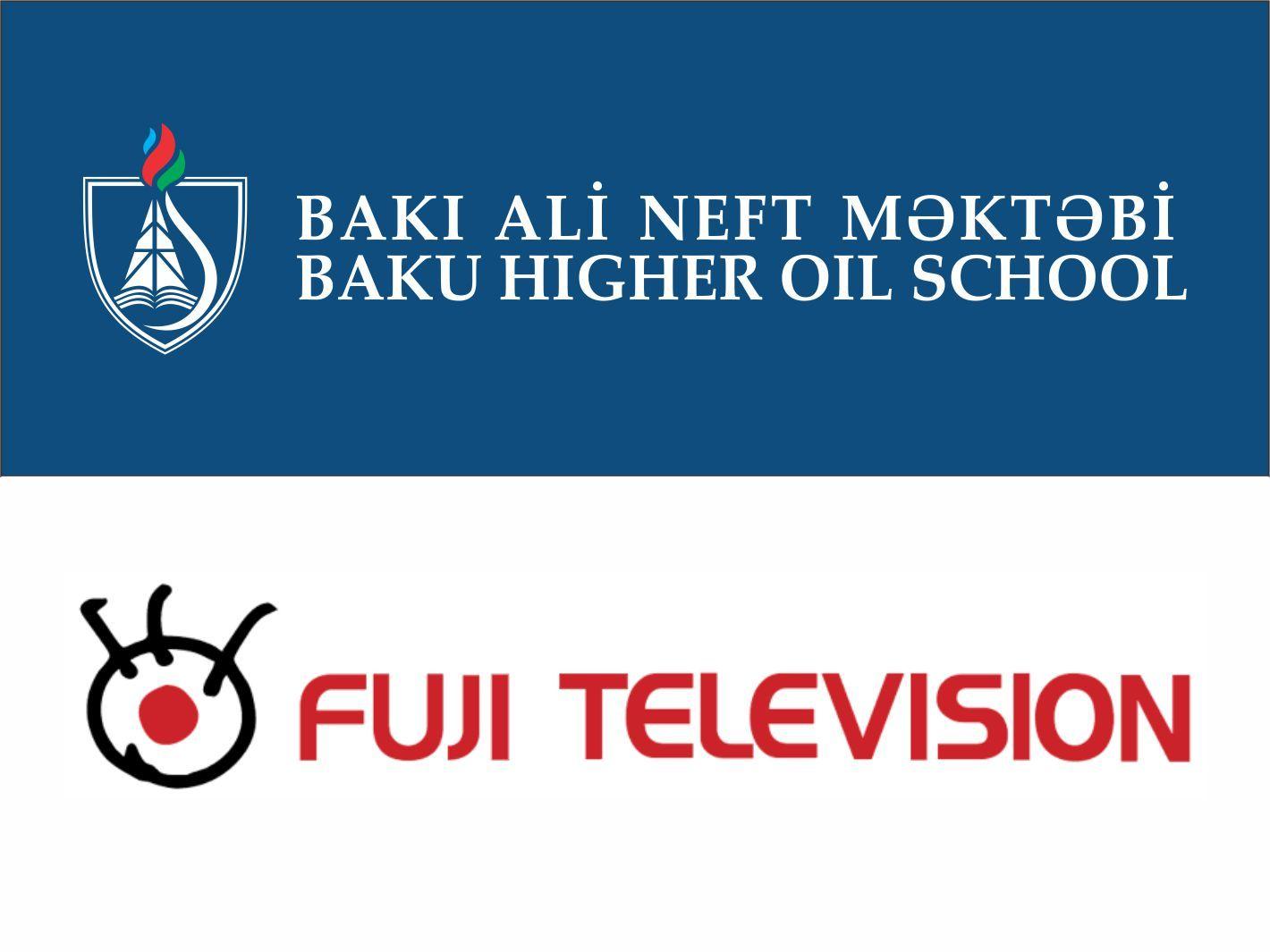 A video footage of the Higher School prepared by a crew of Fiji TV will be a part of a special program of the popular “Naruhodo! The World” TV series, which was aired more than 700 times since its first telecast in 1981.

Axar.az reports citing the PR department of the Higher School. The program to be shown at the beginning of 2019 will feature Azerbaijani history, culture, economics, social and daily life, and the national traditions.

A special part of the program will cover the development of oil and gas industry in the country and training of the specialists for the oil and gas sector. The Fiji Television invited BHOS to cooperate in order to produce this TV spot for the “Naruhodo! The World” series.

The crew of the Japanese Television visited the Higher School, met with the teachers and students and made a video footage at the BHOS campus, classrooms, training laboratories and other premises. The Fuji TV producers and cameramen also attended a practical lesson for Petroleum Engineering students conducted by BHOS professors Fuad Veliyev and Rauf Nadirov who demonstrated properties of oil and told about little known facts of the history of the oil industry in Azerbaijan and the development of industrial methods of oil extraction. Then the BHOS professors and students were interviewed by the guests for the broadcast.

During the visit to the Higher School, the crew of the Fuji TV met with BHOS Rector Elmar Gasimov. “Naruhodo! The World” Program Coordinator Midori Umehara highly praised the conditions created at the Higher School campus, which meets the highest international standards, and expressed his sincere gratitude to the BHOS Rector for the hospitality and providing the opportunity for the video footage.