Hunt for mysterious drone pilots intensifies as hundreds of flights 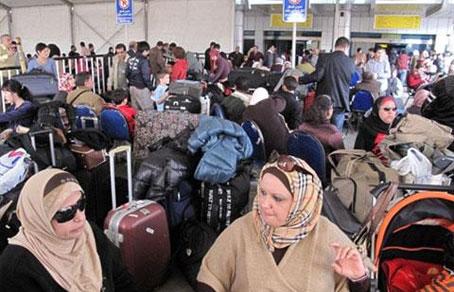 Gatwick airport has re-opened for a "limited" number of flights following a full day of cancellations due to drone flights over the runway.

Bosses have warned that passengers should still check with their airlines as to the status of their flight, amid reports some people are being moved to other airports because of the disruption.

Police hunting the drone operators said there had been more than 50 sightings of the craft in the 24 hours from 9 pm on Wednesday when Gatwick was first forced to close. But the culprit has yet to be found and senior officers said shooting down the drones was being considered.