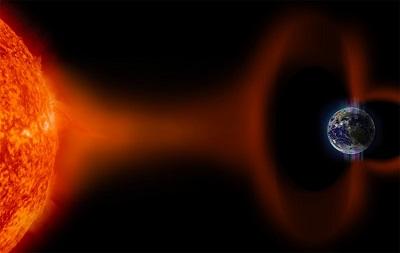 Axar.az informs that, according to him, there is no Sunspot on the visible disc of the Sun, and is not able to generate solar arrays: "On the surface of the sun, the next medium-sized crown hole has been formed. High-speed Solar wind started to move from the crown hole. It is expected to reach the earth on February 7-8. That plasma wind will create geomagnetic storm.

"The geomagnetic three-hour-range Kp index today ranges from 1 to 3. It is expected to increase on February 7-8. Currently, atmospheric pressure is above normal."