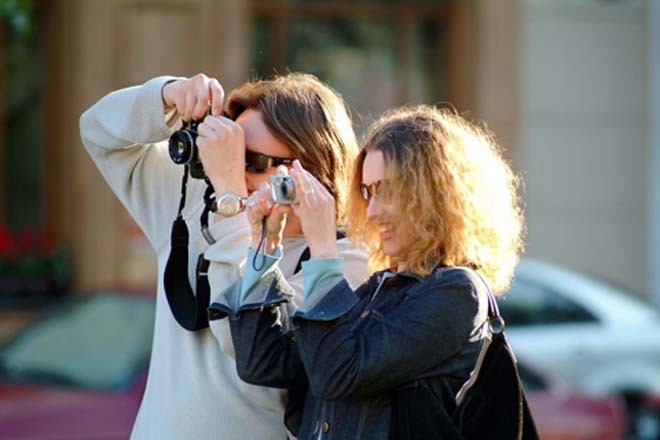 With a strong tourism infrastructure, nine climate zones, and home of five UNESCO World Heritage Sites, Azerbaijan has been following the lead of other oil-rich nations by forging its way into the tourism sector, Travel & Tourism News Middle East trade publication reported.

In addition to the opening of a new terminal at Baku's International Heydar Aliyev airport in 2014, airlines such as Flydubai, Qatar, British Airways, Turkish Airlines, Georgian and Lufthansa are now serving the country in addition to Azerbaijan Airlines, the article said.

Hotel investment has also been significant, with Hilton, Hyatt, Kempinski, Marriott, Fairmont and Four Seasons represented in the capital of Baku, said the article.

With an eased visa process, including the implementation of an online visa application and visa on arrival available to citizens of Bahrain, Kuwait, Oman, Qatar and the UAE, Azerbaijan welcomed more than two million visitors in 2015.

Recently, Azerbaijan has been educating potential visitors by hosting large-scale, high-profile events to garner worldwide exposure and awareness for the destination, read the article. In 2015, Baku was the site of the European Games and this June will be the site of a Formula 1 Grand Prix race, the portal said. The event will take place on a street circuit, with the aim to showcase the beauty and architecture of the host city of Baku, the article said.