An agreement was reached among 3 countries 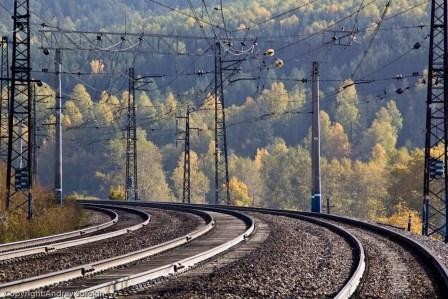 Azerbaijan, Georgia and Kazakhstan have reached an agreement to establish railway consortium.

According to the Georgian press, relevant decision has been adopted during trilateral meeting in Tbilisi.

In the meeting, which main topic of discussion was Trans-Caspian international transit route, stated that the new railway organization, to be established, will provide transportation of freights from Chinese ports to Batumi port and then to Turkey and Europe.

'This route is extremely beneficial to each of us and we all are interested in establishment of such a consortium', Deputy Prime Minister of Kazakhstan Bakytzhan Sagintayev said.

According to him, Kazakhstan does not plan to refuse from its shares in Batumi port and Batumi Oil Terminal, as it is related with Trans-Caspian transit route. B.Sagintayev added that Kazakhstan investors are interested in protecting their shares from any risks.