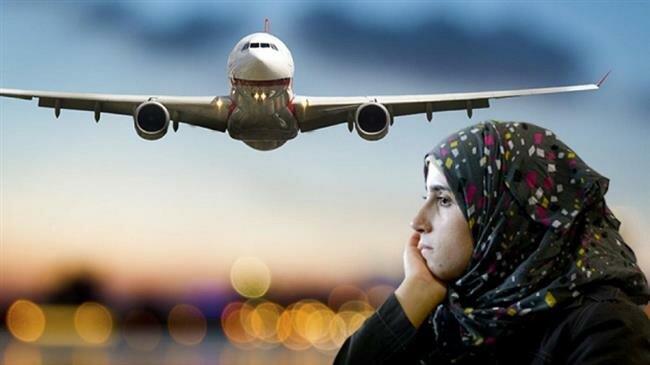 UK authorities have been accused of ‘structural Islamophobia’ for using controversial counter-terrorism methods at ports and airports, despite the minuscule rate of resultant convictions.

There is also growing anecdotal evidence that Muslim women are being forced to remove their headscarves when stopped, even though the rate that such stops lead to a conviction is 0.007%, according to Cage’s analysis of 420,000 incidences.

Such incidences of stereotype and racism have grown since the controversy that involved the UK's new Prime Minister Boris Johnson last year when he likened Muslim women who wear veils to "letterboxes" and "bank robbers".