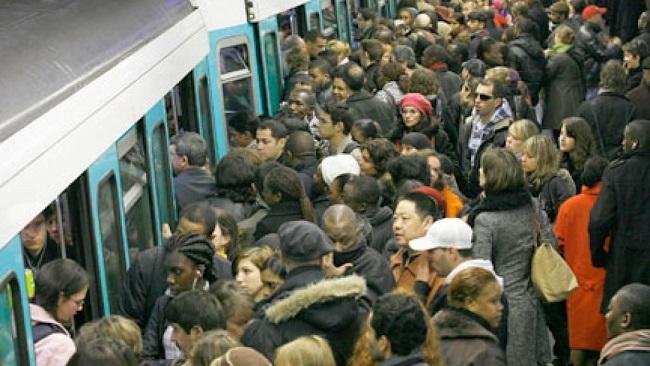 Parisian commuters faced travel chaos on Friday as transport workers went on strike over plans to reduce their retirement privileges in a challenge to President Emmanuel Macron’s pension reform plans.

Axar.az reports citing foreign media that ten out of Paris 16 subway lines and two major regional train lines were totally shut as the morning rush hour got underway, leaving commuters scrambling to find alternatives to get to work.

The government did not waver in the face of rolling strikes last year over reform of the state rail company, but Macron has since been weakened politically by a series of anti-government protests at the end of 2018 and early this year.

Those protests, which shocked the nation with some of the worst street violence in decades, were triggered by concerns over falling living standards and also concerns Macron was pushing his reform agenda too hard.

Previous reforms have already rolled back some of RATP workers rights and increased how long they have to pay into the system, but workers are worried they will have to make further sacrifices.