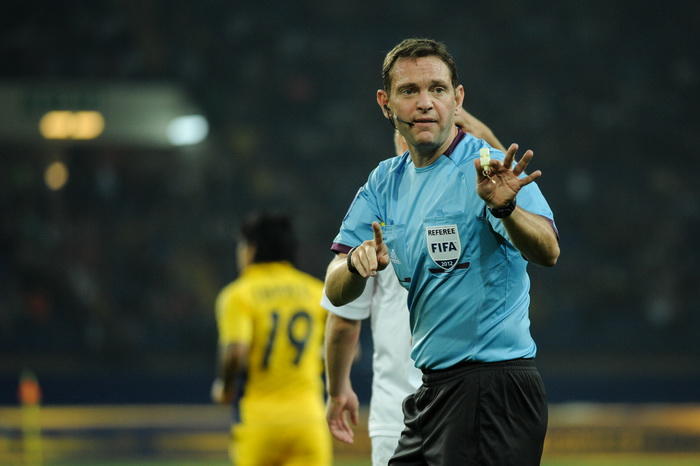 The appointments of Qarabagh-Seville match to be held within the first round of the UEFA Europa League group stage match have been announced.

The fourth judge will be Yaroslav Kozuk. Referee - Inspector will be Elmir Pilav from Bosnia and Herzegovina, while Boris Stankov will be the UEFA representative from Bulgaria.

Notably, the match to be held on September 19 at Tofig Bahramov Republican Stadium, will begin at 20:55.