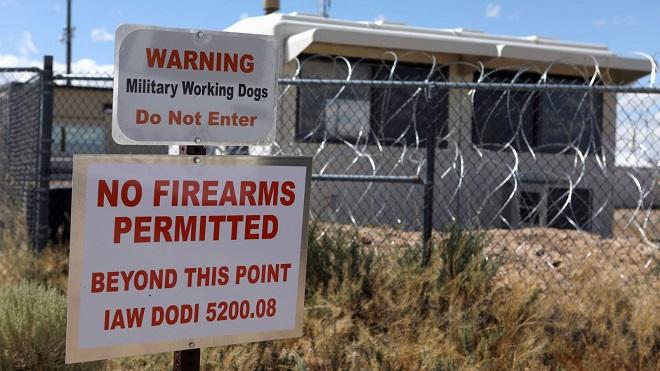 Conspiracy theorists say the US government is hiding aliens and UFOs from them - now they are determined to find the evidence.

Axar.az reports citing Sky News that an internet joke to storm Area 51 and "see them aliens" has drawn hundreds of people to the mysterious US government facility.

Half a million people signed up to try to enter the military base in Nevada which conspiracy theorists say holds alien technology.

The event - taking place this weekend - is called Storm Area 51: They Can't Stop All Of Us and says: "We will all meet up at the Area 51 Alien Centre tourist attraction and coordinate our entry... let's see them, aliens."

"It's public land," the sheriff said. "They're allowed to go to the gate, as long as they don't cross the boundary."