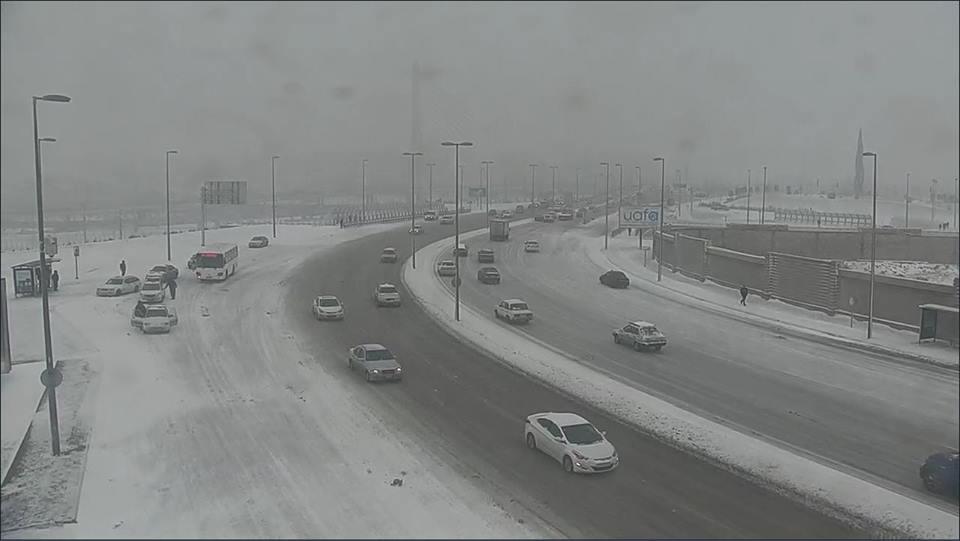 In the regions of Azerbaijan, intermittent rain is expected to intensify in some places, sleet is supposed to fall in mountainous areas. In the daytime, it will mainly be rainless.

Axar.az reports citing the National Hydrometeorology Department of the Ministry of Ecology and Natural Resources that the weather will be changeable cloudy in Baku and Absheron peninsula on October 13, occasionally gloomy, rain is expected in some places at night and in the daytime. In the daytime, the weather will mainly be rainless. Occasionally intensifying north-west wind will be replaced by north-east wind.