Greek PM: EU treats us like a parking spot for migrants 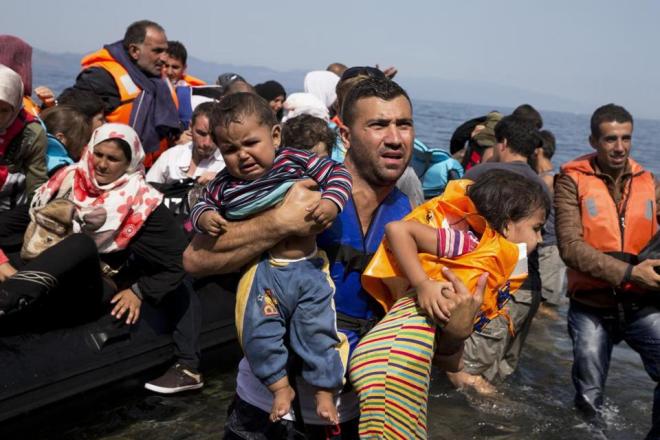 Greece’s prime minister has accused the European Union of treating countries on the bloc’s external frontiers as convenient places to park migrants, in a newspaper interview published today.

Roughly 1,350 people arrived on Greece’s Aegean islands between Friday and Monday, according to the Greek coastguard, adding to more than 32,000 people already living in miserable conditions in Lesbos, Samos, Leros, Chios and Kos—camps with a combined capacity of just 6,200.

“It cannot go on like this,” said Mitsotakis, who won power in July.