Toyota to recall over 12,000 Alphard cars in China 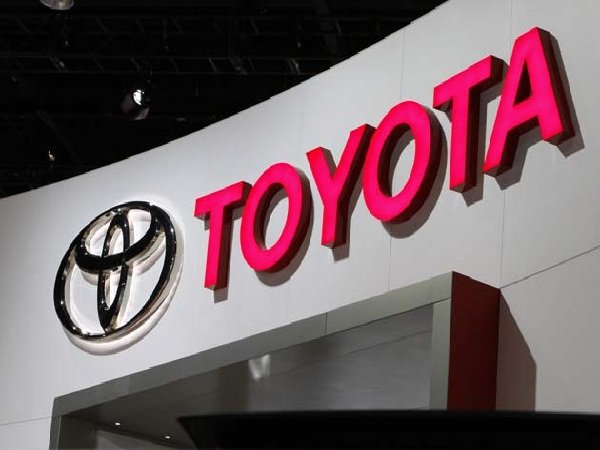 Japanese automaker Toyota will begin recalling a total of 12,637 imported Alphard cars from Dec. 29, due to defective charging control programs, according to China's market regulator.

Filed by Toyota Motor (China) Investment Co., the recall will involve imported Alphard models manufactured between Dec. 11, 2017 and March 29, 2019, the State Administration of Market Regulation said in a statement.

Due to defective charging control programs in the engine control computer, the battery might suffer abnormal deterioration and the engine may not be re-started after shutdown in some circumstances, which will pose safety risks, said the administration.

The company said it will rectify the programs, check batteries on the affected vehicles and replace the defective parts free of charge.