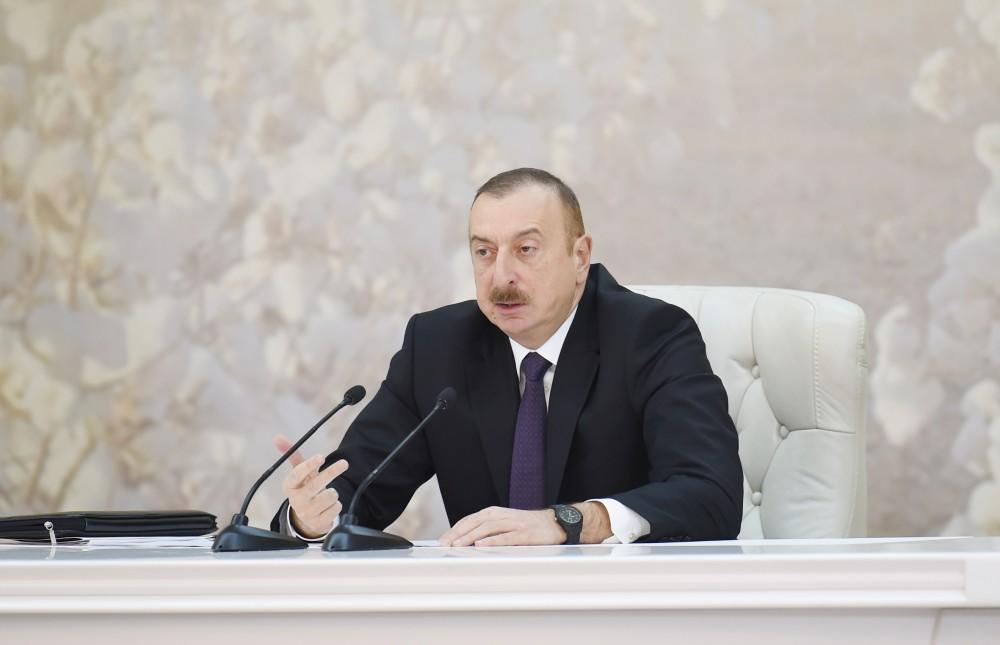 Today is the last day of joint Turkish-Azerbaijani military exercises. The first phase of military exercises is coming to an end. This is a very significant event, it once again shows our unity and brotherhood.

"Trainings are being held in different cities of the country for several days. Both in terms of military cooperation, these exercises are very important, but also very important and useful for strengthening people-to-people contacts and brotherhood. It is a tradition. As you know, Every year, more than 10 joint exercises are held in both Azerbaijan and Turkey. Therefore, it is common to hold these exercises. There is no need to look for any emergency here. We also see that these exercises are a concern in some countries. "This is another manifestation of Turkish-Azerbaijani unity and brotherhood," he said.