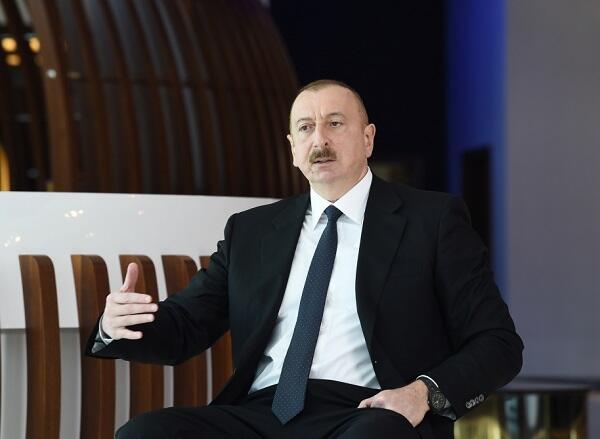 The pandemic exacerbates vulnerabilities and inequalities in both developed and developing countries, exacerbating poverty and aggravating the plight of the most vulnerable. The pandemic has hit the poorest and most vulnerable countries hardest. The Non-Aligned Movement is deeply concerned that the ongoing effects of the crisis will reverse the hard-won gains and impede progress towards the Sustainable Development Goals.

Axar.az reports that the president of Azerbaijan, Chairman of the Non-Aligned Movement Ilham Aliyev expressed these views at a special session of the UN General Assembly dedicated to the fight against COVID-19, expressing concern over the consequences of the COVID-19 pandemic.

"We would also like to note with concern that the pandemic has exacerbated the fundamental problems that exist in order to achieve a just and equitable world order. These issues were also discussed at the 18th Non-Aligned Movement Summit in Baku in 2019. The effects of the global financial and economic crisis, resource shortages and economic and social backwardness in most developing countries, unequal trade conditions, and insufficient cooperation between developed countries "Failure to do so, the application of unilateral and coercive measures by some of them, as well as the use or threat of use of force and others," he said.