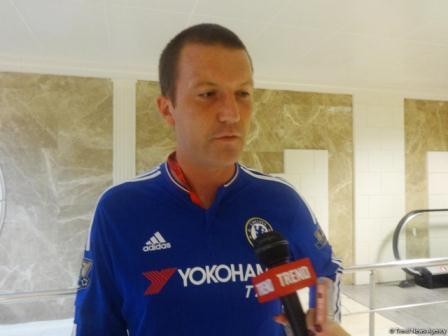 Baku is a beautiful city and holding the 2016 Formula 1 Grand Prix of Europe here will attract more tourists, David Campbell, a fan of F1, who came to Azerbaijan from Scotland, told on June 17.

Such international competitions contribute to the country’s popularity in the world, he said.