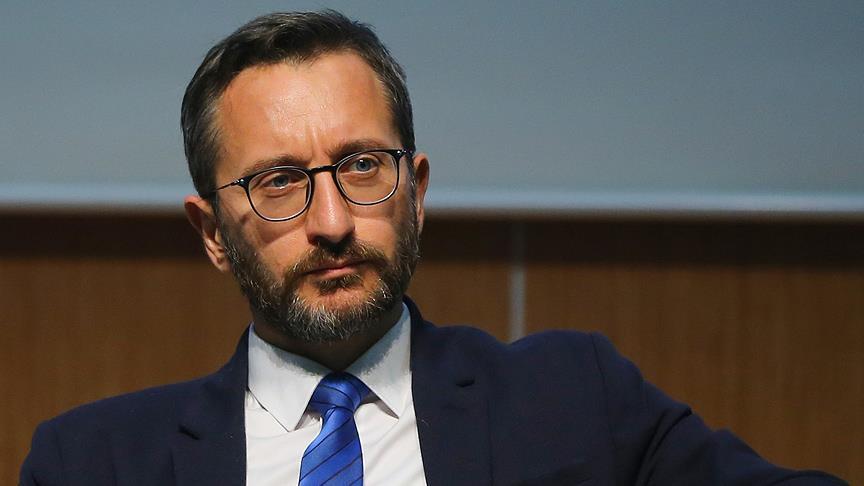 The massacres committed by Armenians against both people and cultural monuments are unacceptable.

Axar.az reports that the statement came from Fahrettin Altun, chairman of the Communications Department of the Presidential Administration of the Republic of Turkey, who visited the buildings destroyed by Armenian missiles in Ganja together with members of the delegations of the Cooperation Council of Turkic Speaking States (Turkic Council).

"When you look here, you see an area inhabited by civilians," he said. Ganja is one of the largest cities in Azerbaijan. People were killed by rocket fire at night, while sleeping. This is unacceptable. More than 20 people were killed in Ganja. What Armenia did in Khojaly, it tried to do here. Armenia tried to avenge its defeat on the front in Ganja. "As Turkey, we will always stand by brotherly Azerbaijan," the diplomat added.