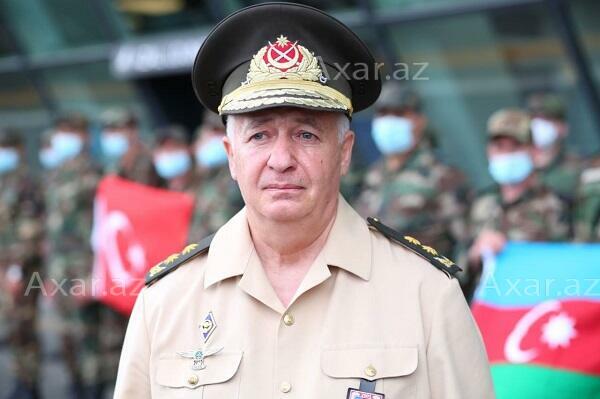 Deputy Minister of Emergency Situations of the Republic of Azerbaijan Etibar Mirzayev visited the fire area in Turgut region of Marmaris region of Mugla region on August 2. Visiting the area at an altitude of about 830 meters above sea level, the Deputy Minister inspected the scene.

In an interview with Azerbaijani journalists, Etibar Mirzayev said that the second group of firefighters of the Ministry of Emergency Situations, who came to Turkey for brotherly assistance, was moving in the direction of the fire area and would begin work soon. The Deputy Minister said that the current situation will be discussed with Turkish officials at the crisis center, and decisions will be made on the activities of the Azerbaijani delegation. He expressed confidence that professional and experienced Azerbaijani firefighters will be able to prevent fires at the checkpoint in a short time.