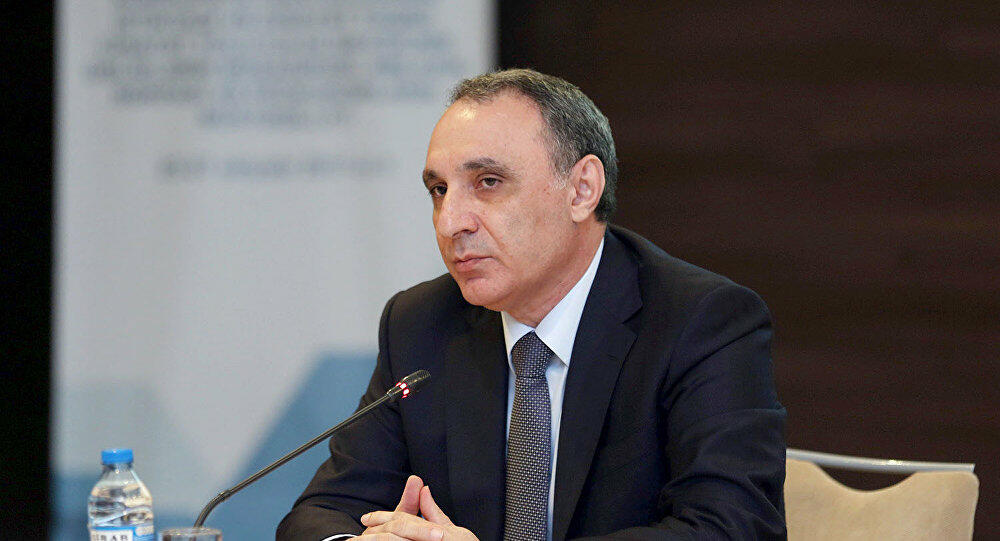 A delegation led by Prosecutor General Kamran Aliyev is on a working visit to the Nakhchivan Autonomous Republic.

Axar.az reports that according to the press service of the Prosecutor General's Office, the delegation visited a military unit in the border region of Sadarak.

Then they got acquainted with the current situation on the front line of defense, and met with soldiers and officers on duty.

During the meeting, the memory of our martyrs, who first sacrificed their lives for the territorial integrity of our country, was commemorated with a minute of silence and the veterans were wished healing.

Prosecutor General Kamran Aliyev congratulated the personnel on the military-political victory in the 44-day Patriotic War led by President, Commander-in-Chief of the Armed Forces Ilham Aliyev, emphasizing the role of the Nakhchivan Special Forces in achieving victory.

Then a group of servicemen were presented with valuable gifts for their service.

Prosecutor General Kamran Aliyev was informed in detail about the state of combat readiness, capabilities and effective use of armored vehicles in the border area, the organization of combat duty at a high level.

Thus, the working visit of the delegation led by Prosecutor General Kamran Aliyev to the Nakhchivan Autonomous Republic ended.