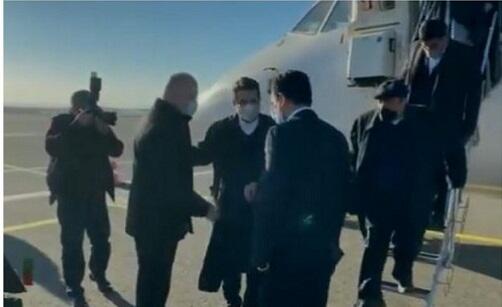 Axar.az informs that the statement came from the Ministry of Digital Development and Transport.

According to the report, they got acquainted with transport and other infrastructure projects implemented in those areas on the instructions of President Ilham Aliyev.

First of all, the guests were informed about the Fizuli International Airport, where the plane landed directly from Tehran, and it was noted that it was built in just 9 months.