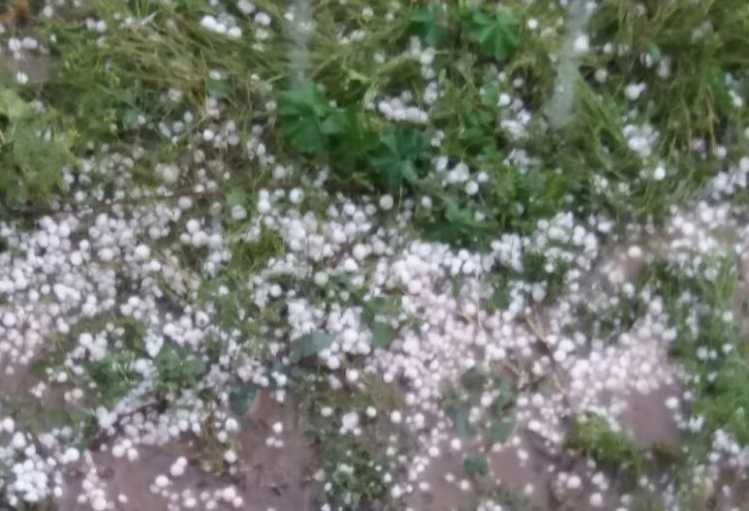 The weather in Baku and Absheron peninsula is expected to be changeable cloudy, sometimes cloudy, and mainly rainless during the day.

Axar.az reports the National Hydrometeorological Service told that it is likely to rain in some places in the morning and evening. The northwest wind is expected to strengthen occasionally.

Lightning and occasional rain are expected in some regions of Azerbaijan. It is likely to hail in the mountains and foothills. It will be foggy at night and in the morning. Mild west wind will occasionally intensify in some places.