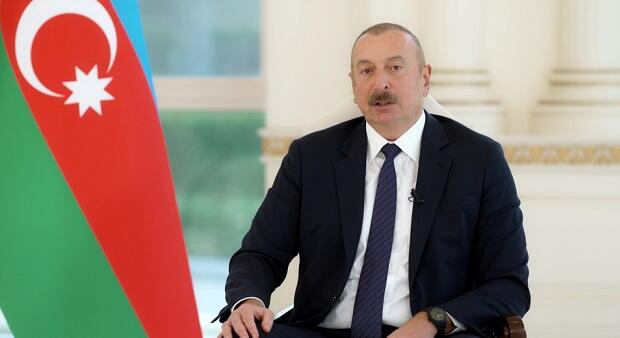 The 8th meeting of the North-South International Transport Corridor Coordination Council is also planned to be held in Azerbaijan this year.

Axar.az reports that the statement came from Azerbaijani President Ilham Aliyev during his speech at the 6th Summit of the Caspian littoral states in Ashgabat on June 29.

The head of state said that today Azerbaijan is one of the important transport and logistics centers of Eurasia: