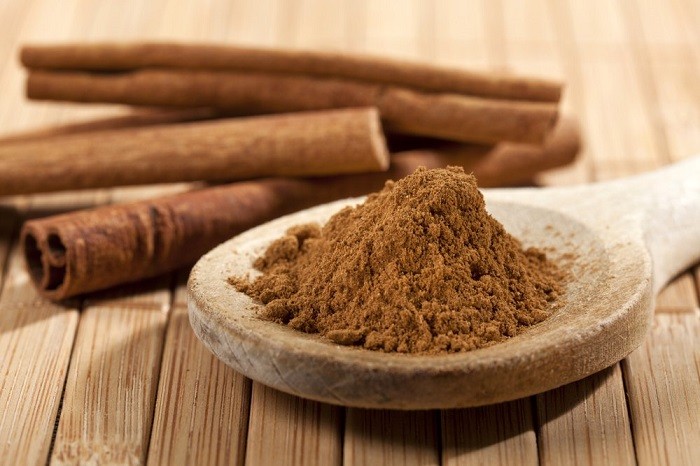 Researchers from the US have found evidence that suggests eating cinnamon might have a positive impact on your ability to learn.

The research has only been conducted in mice for now, but, if confirmed, the findings might offer a simple, at-home way to help those who struggle to learn new tasks, as well as allowing researchers to better understand the underlying mechanisms in the brain that control learning.

To fully understand the new study, you first need to understand what controls learning. While the reason some people learn more easily than others is still largely a mystery, researchers have shown that the ability to learn lies within the hippocampus – a part of the brain that organises, generates, and stores memories.

Researchers also know that poor learners have less CREB – a protein that is vitally important to make memories – and more GABRA5, a protein that generates `tonic inhibitory conductance`, meaning it basically slows the brain down.

For the new study, the Rush University team fed ground cinnamon to mice because – when metabolised – it turns into sodium benzoate, a common drug that the team says is used to treat brain damage.

Their hypothesis was that, as this substance enters the brain, it might increase CREB and decrease GABRA5 production, leading to better memory, brain plasticity, and, therefore, an increased ability to learn.

To test this, the team differentiated which mice were naturally good and bad learners by training them to find a single hole in a maze. Then, they analysed how much better the `bad learners` became after injecting them with dissolved, ground cinammon (the team doesn`t specifically state how much).

In the end, they found that the bad learners became better after eating the delicious spice while the good learners pretty much stayed the same, suggesting that cinnamon might be a good, cheap way to aid those who struggle with learning – but not beneficial to those who are already good at it.

They also showed, by analysing the mice`s brain cells following the experiment, that the spice had indeed made the bad learner`s neurons more plastic and open to change, through a range of biochemical pathways.

"We have successfully used cinnamon to reverse biochemical, cellular and anatomical changes that occur in the brains of mice with poor learning," Pahan explains.

"Individual difference in learning and educational performance is a global issue. We need to further test this approach in poor learners. If these results are replicated in poor learning students, it would be a remarkable advance," he continues.

While the results are definitely promising, it’s important to note that the experiment was done on mice, meaning we shouldn`t all go stocking up on cinammon just yet.

But hopefully testing in human will follow shortly, seeing as it`s not the first time Pahan has shown the spice to be beneficial.

Back in July 2014, he discovered that the spice might help those suffering from Parkinson’s disease. As Gabriella Munoz reported for us:

"In the study, the researchers found that once ground cinnamon is metabolised into sodium benzoate, it enters the brain and stops the loss of two proteins (Parkin and DJ-1) that decrease in brain tissue affected by Parkinson’s. The substance also normalises the levels of neurotransmitters - brain chemicals that carry information between neurons and other cells in the body - and improve motor function in mice, explained the researchers in a news release."

Other reports suggest that cinnamon might help fight off cancer, is anti-inflammatory, lowers cholesterol, and helps regulate blood sugar – as long as you`re not consuming it within a sugary bun. All in all, cinnamon on its own is looking like it might have some interesting benefits, which is great because unlike many super foods, it’s super delicious, too.