The opening ceremony of "Sniper Limit" was held 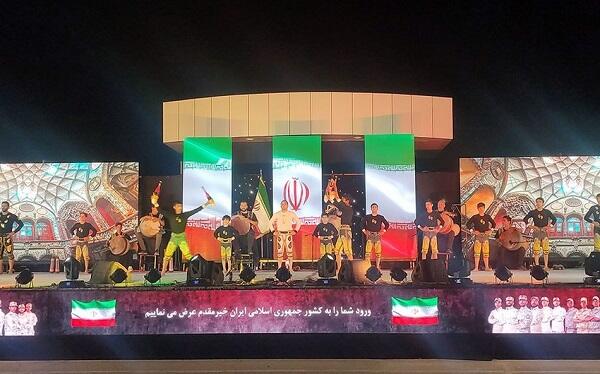 The opening ceremony of the "Sniper Limit" international competition was held in the city of Yazd, Islamic Republic of Iran.

Axar.az reports about this with reference to the Ministry of Defense.

After the event was declared open with the performance of the National Anthem of the Islamic Republic of Iran, there was a ceremonial transition of the teams participating in the competition.