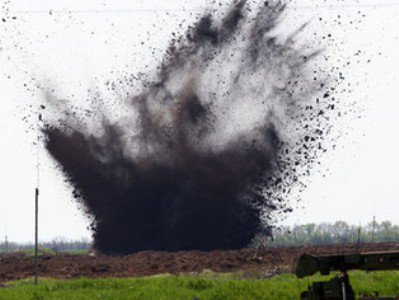 Axar.az reports that the district prosecutor's office stated this.

According to the prosecutor's office, Amid Asadov, born in 1986, and Cherkaz Guluzade, born in 2007, stepped on a landmine in the liberated territory of Fuzuli region.

Both of them died at the scene.

A criminal case has been initiated in the Fuzuli district prosecutor's office under the relevant articles of the Criminal Code.

Currently, the investigation into the case continues.