Why are Armenians shooting before the CSTO summit? 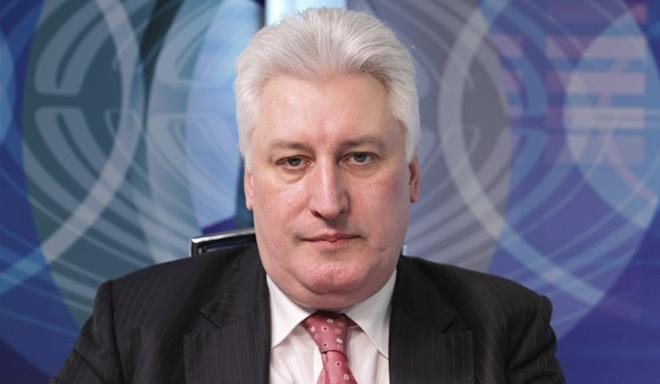 Axar.az informs that in recent days, such activation of the Armenian armed forces on the border, and illegal militants inside Azerbaijan, the chief editor of the Russian "National Defense" magazine, military expert Igor Korotchenko connected with the CSTO summit.

"On the eve of the summit of the KTMT, Armenian prisoners and illegal military units are committing successive provocations and firing at the positions of the Azerbaijani Army. Is it a coincidence? I don't think so," he said.

It should be noted that the summit of the CSTO heads of state will be held tomorrow in Yerevan. Russian leader Putin will also participate in the summit.