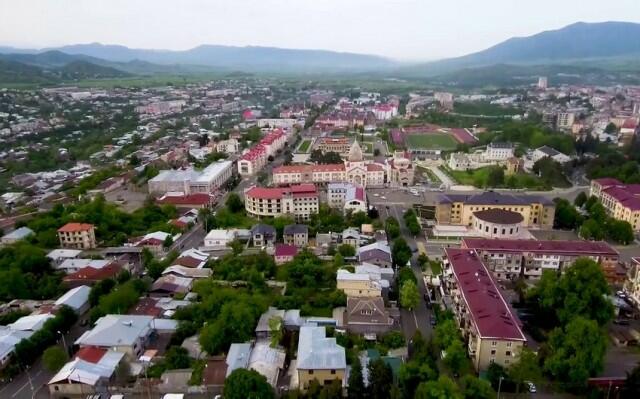 As we reported, based on the request of the Ministry of Ecology and Natural Resources of the Republic of Azerbaijan, the Ministry of Defense appealed to the command of the Russian peacekeeping forces to send experts from the relevant institutions of our country to those areas for the purpose of investigating and monitoring the illegal exploitation of minerals in the territories of Azerbaijan where they are temporarily stationed and the resulting environmental damage.

Axar.az reports that as a result of the negotiations, employees of the Ministry of Ecology and Natural Resources of Azerbaijan and "AzerGold" went to Khankendi accompanied by peacekeepers.

The issue of organizing and conducting environmental monitoring in the Karabakh region of our country will be discussed at the headquarters in Khankendi, Azerbaijan, where peacekeepers are temporarily stationed.

It should be noted that after a 3-hour discussion, the traffic jam formed in Lachin's corridor has also disappeared.