The Ombudsman visited the Armenian saboteurs 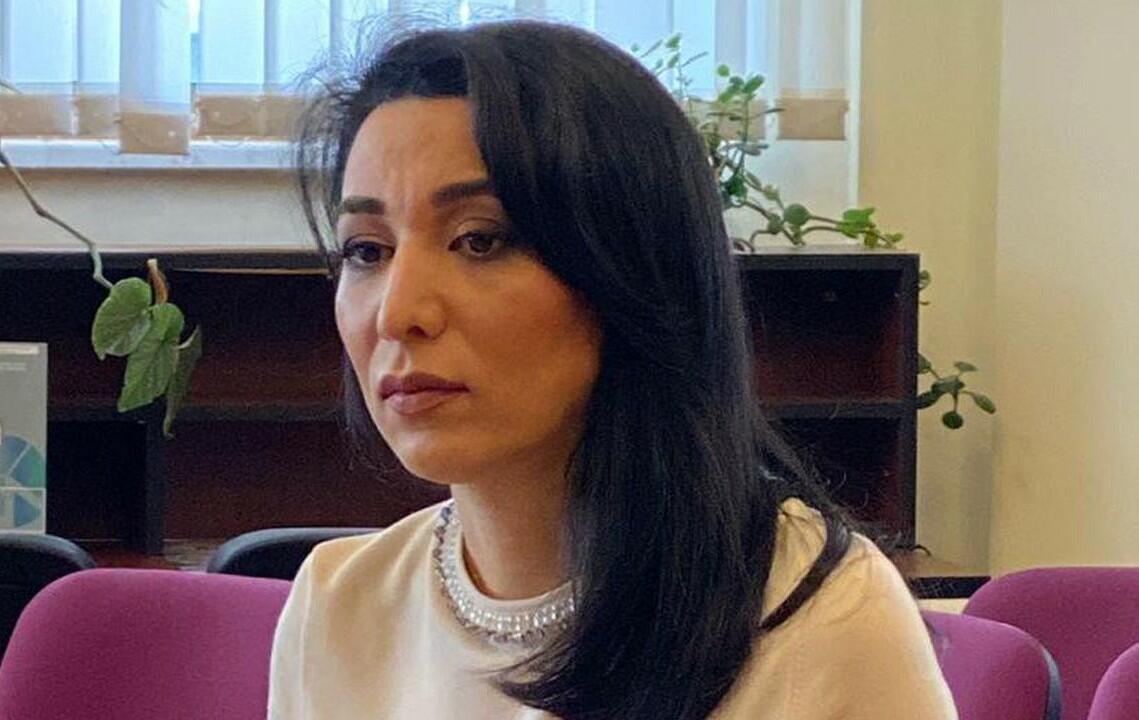 According to the tripartite statement signed by the heads of state of Azerbaijan, Russia, and Armenia on November 10, 2020, by the Ombudsman Sabina Aliyeva and the members of the National Preventive Group (MPG), they were arrested for committing criminal acts in the form of terrorist-subversion groups in the liberated territories of Azerbaijan after the cessation of hostilities. Consecutive visits were made to institutions where Armenian citizens are also detained.

Axar.az was informed about this by the Office of the Ombudsman.

Medical and psychologist members of MPQ also participated in the visits.

Arrested Armenian citizens were received individually by Ombudsman Sabina Aliyeva and members of MPG, along with other persons detained in those institutions, and their appeals were heard. Legislation in their own languages regarding the mechanisms for applying for their rights was presented to those persons.