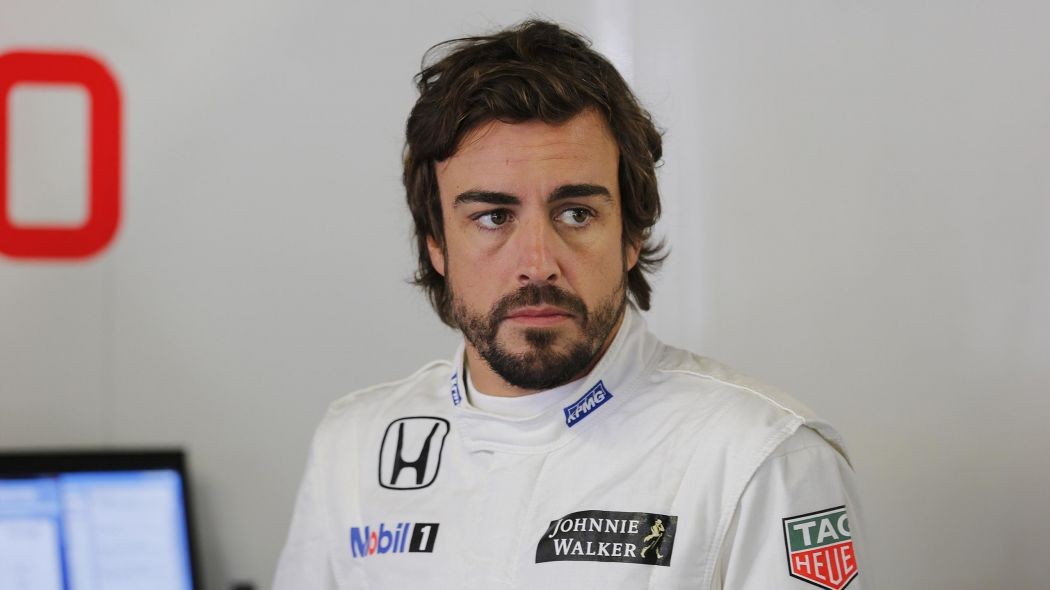 It was, the Spanish pilot has posted photo made in the capital on his page on Instagram.

During the two-day visit, he will get acquainted with the progress of the preparatory work on the streets, which will run the route Baku City Circuit. Spanish driver to get acquainted with the difficulties in the upcoming summer competitions will have to overcome a team, "the McLaren", driving along the narrow slopes with sharp turns along the Fortress "Old City" with a speed of 340 km/h.

According to the head of the marketing and communication department of Baku City Circuit Nigar Arpadarai, after a press conference at the Hilton hotel, F.Alonso will distribute autographs. At 16:00, he will meet with his fans on the Boulevard in front of the Government House.