Our goal is to get three points at home match 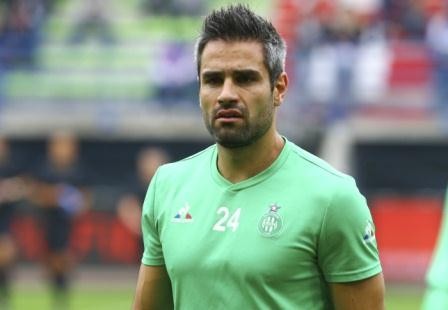 "This is not an ideal start. However, first two matches can be assessed good as we scored goal in Mainz and Anderlecht matches in the last minutes. This equality encourages our team. It is not too bad."

Loïc Perrin, player of Saint-Étienne, the team to play against Gabala in the Europa League group stage, told in his interview to UEFA website.

The 31-year-old full-back said that the team should win Gabala at next match to restore its position in the group: "Our position will improve, if we win. Our goal is to get three points at home match. It would be great, if we could solve moving ahead the group as a result of two games. The main aim is to defeat Gabala."

Notably, Anderlecht (Belgium) and Mainz (Germany) also fight in Group C, in addition to Gabala and Saint-Étienne. Gabala will play away match with Saint-Étienne on October 20 and home match on November 3.