"I am Bolt" will hit the scenes 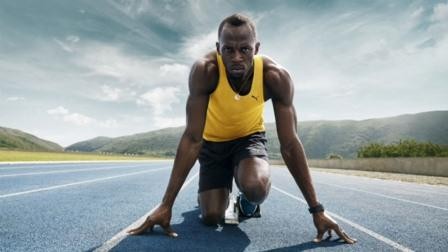 Co-directors of Class Of 92, brothers Gabe and Ben Turner are at it again, this time profiling the life and career of the sprint-king.

It sees Bolt cement his legacy of the best sprinter of all time with footage at the Rio and London Olympics and the Beijing World Champions.

It also shows archive clips from his younger days and interviews with those who know him best.

The film ‘I am Bolt’ is to be released on November 28.