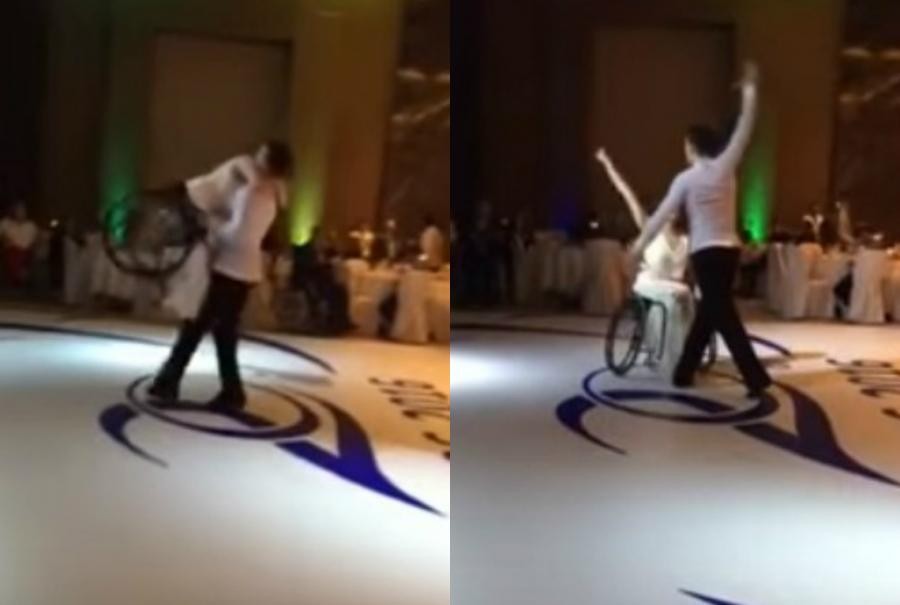 The event was held to mark the 20th anniversary of the establishment of the National Paralympic Committee of Azerbaijan. Sportsmen as well as various celebrities attended in the event.

One of the most interesting moments in the event was dance of Vusala Karimova and Tamerlan Gadirov in wellchair.

In addition, V. Karimova and T. Gadirov are winner of Continental Cup 2013. paralympian Vusala Karimova who uses wellchair jumped with parachute from distance of 4000 meters what is a first in history of Azerbaijan.