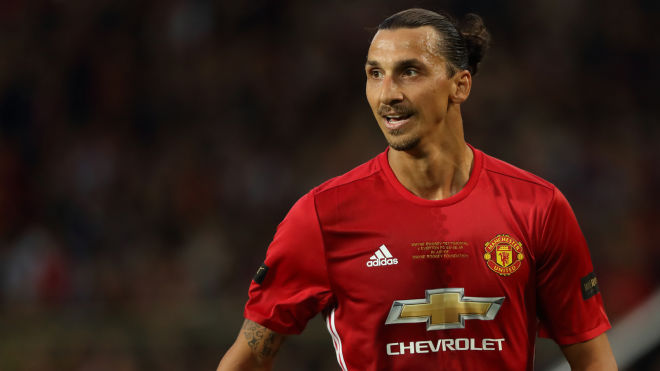 Axar.az informs, in the week, Mourinho had described Ibrahimovic as "undroppable" and he was delighted to be given another shining illustration of just why as the 35-year-old scored both goals in the 2-0 Premier League win at the Hawthorns.

Ibrahimovic had told BT Sport before the match that he felt as sprightly as a 20-year-old and within five minutes of taking the pitch he appeared as good as his word, heading United into the lead with his ninth goal in his last nine games. Having taken his league total to 11 goals, he now has a strike rate in his first 16 matches for the club that has been bettered for United in the Premier League era only by Ruud van Nistelrooy, who netted 12 in his first flush.

Mourinho has been in awe of Ibrahimovic's commitment all season but, especially with his other marksmen seeming so profligate, he is happy that the Swede is reaping the rewards that reflect the quality of his performances. He told: "What he's doing is fantastic. At the age of 35; I think it's a dream for every striker of 25 to arrive in the Premier League and impress as he is doing."