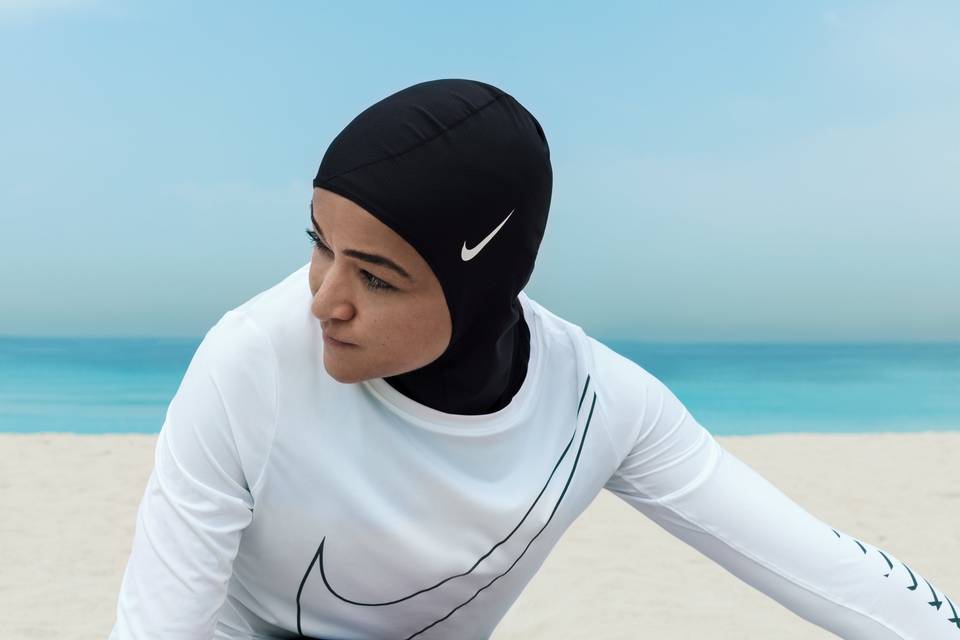 Nike Inc. will launch a hijab for women Muslim athletes early next year. The head covering, marketed under the “Pro Hijab” brand, is designed to allow athletes to observe the traditional Islamic practice of covering the head without compromising performance.

Made from a lightweight, flexible material, the hijab is expected to hit stores shelves in early 2018, Nike said in a statement.

Muslim athletes visiting Nike's headquarters in Beaverton, Oregon, just outside of Portland, have complained about the difficulties of wearing a hijab while competing, according to the company.

The company consulted with Muslim women athletes from around the world, including Middle Eastern runners and cyclists, in the designing the hijab.

Other companies have also set their sights on hijab sales to Muslim athletes.