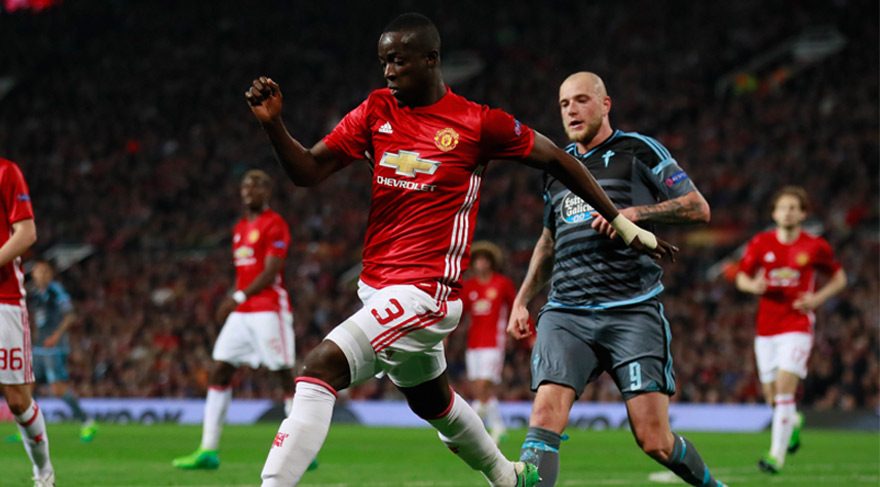 But Celta, needing two goals, levelled on the night through Facundo Roncaglia to set up a tense final few minutes.

United's Eric Bailly and Roncaglia were sent off after a mass brawl, and the hosts hung on to reach the final.

Indeed they could only celebrate after Celta striker John Guidetti scuffed a golden chance to put the visitors through to their first major European final with the final kick of the game.

The aggregate victory took the Red Devils a step closer to their first Europa League triumph and a return to the Champions League.

They will meet Ajax, who beat Lyon in the other semi-final, in Stockholm on 24 May.