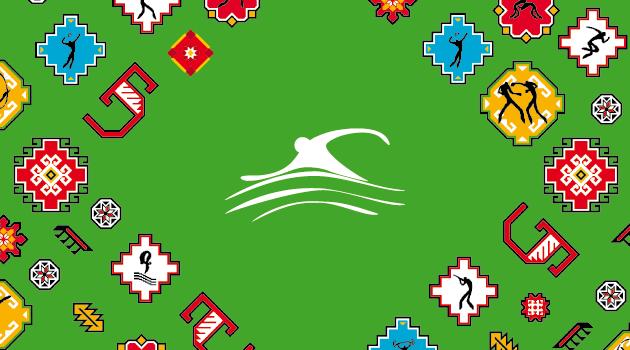 Azerbaijani shooter Nurlana Jafarova has won a silver medal in the skeet finals at the 4th Islamic Solidarity Games in Baku.

She scored 42 in the finals.

The Baku 2017 Islamic Solidarity Games started May 8 and will last until May 22 in Azerbaijan’s capital.