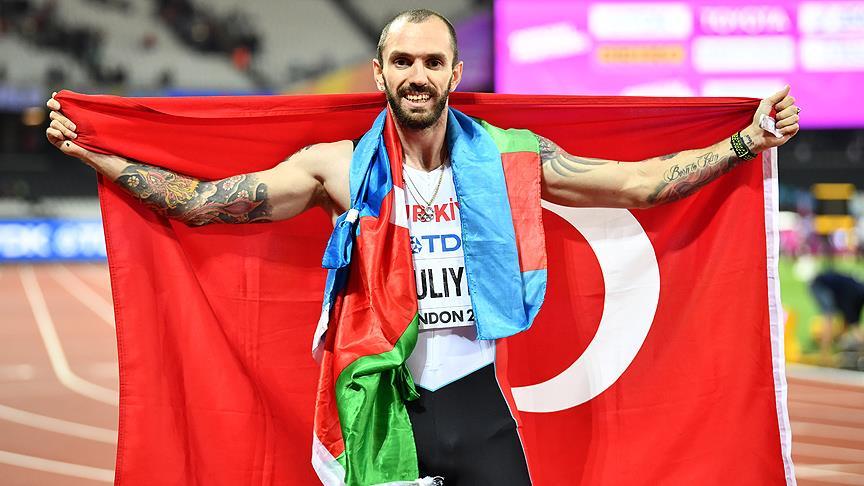 R. Guliyev first came to the finish in 20.09 seconds at a distance of 200 meters. Wayde van Niekerk, with a result of 20.11 seconds won silver and Jereem Richards of Trinidad and Tobago took bronze.

Ramil Guliyev, who represents Turkish national team since 2011, has won the title of world champion for the first time in his career.