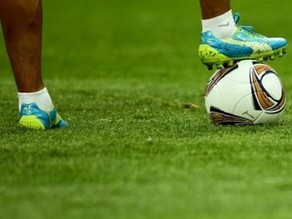 Match schedule of Azerbaijan Football Premier League XXXI round has been announced.

Axar.az informs citing official website of the Professional Football League, matches of the coming round will be held during 3 days.

Due to live broadcasting, 'Karabakh' - 'Inter' match will be held a day earlier - on April 22.