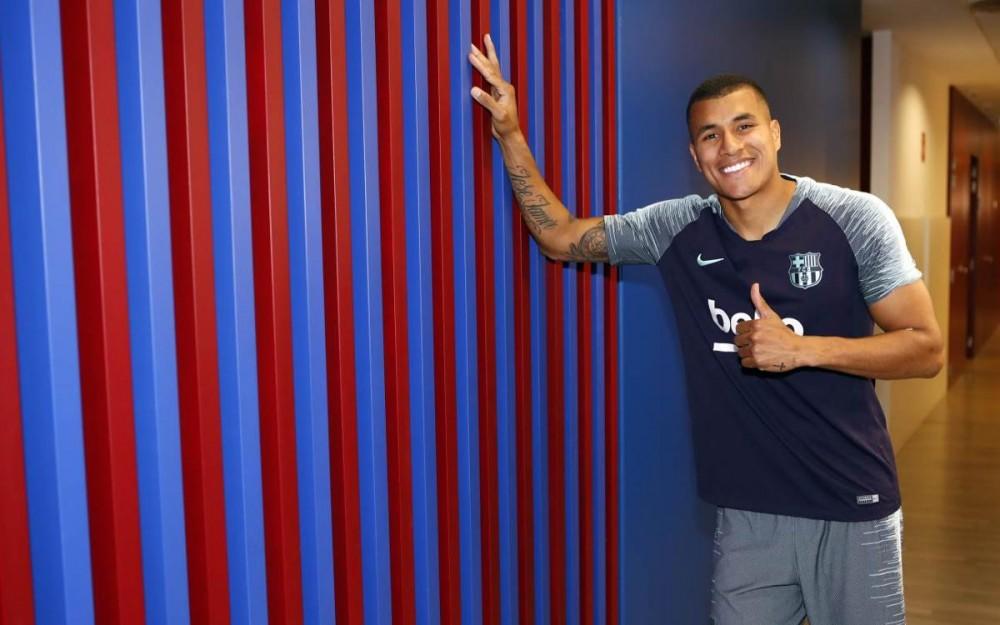 Barcelona have signed Jeison Murillo until the end of the season, according to Marca. The loan of the Valencia centre-back will cost the Catalans two million euros, and they have a purchase option on the player of 25m euros.

Marcelino no longer looked towards the Colombian as a first-choice, and that, together with a new injury to Samuel Umtiti, precipitated an operation that could only be imagined a few weeks ago.

Murillo arrived at Valencia from Inter in the summer of 2017 on loan with a compulsory purchase option of 13 million euros, which Los Che executed a few months ago. Although he was one of the outstanding players in his first months of competition, an inguinal hernia kept him out for three months.

Since then, Murillo has only played three games this season (against Juventus, Celta and Ebro) and has always had Garay, Paulista and Diakhaby ahead of him on the pecking order.