Why you didn't allow Brown, Snoop, Rhymes to London? 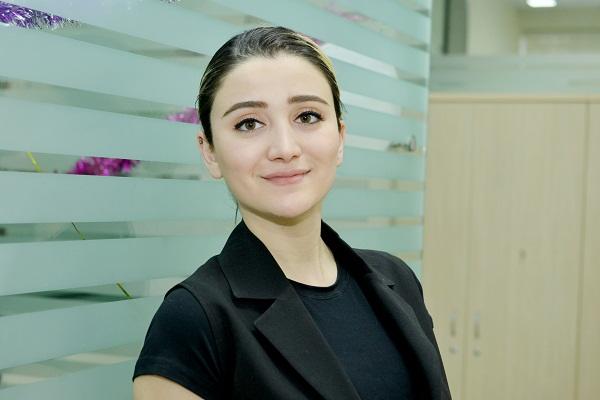 "Football has never been just football"

Many know that history of football is based on ancient Egypt, China. I want to give small information for those who do not have this information. An ancient game played with a ball filled with animal hair in China was then called Tsu Chu. "Tsu" means "to hit with the foot", and "chu" means "leather ball". It was said that the reason why game created was to make the emperor's birthday party more passionate. After his birthday, this game became emperors one of the favorite "Chinese-made gladiator races" and began to spread across the country.

Football, the kind of sport that serves politics since its creation is politic's brother.

It's impossible for a sport that has millions of fans like in football, a global phenomenon to be entirely free of politics.

In the recent weeks, the slander and discrimination against Azerbaijan by majority of "football community" prooved again that footbal is not just football.

This time, it was tried to show Azerbaijan as a wrong side despite they were compeletly the wright side - of course Armenian provocation...

Our country has always lost Armenia in the information war. It is necessary not to deny it, but to accept and work on the methods of struggle against it.

When we see we are loosing against provocations, it does not need to welcome Arsenal players with drums, but to prepare a quick plan and to make announcements in the world press and we need to take real steps to prove to tourists that we are right.

Tom Watson, head of the British Labor Party, a member of Parliament, said in a statement to the press that it would be a mistake not to allow Armenian surnames to visit to Baku, this is the footbal and everyone has the right to support the team that they are fan of.

Dear Watson, you are right, every citizen of a normal country should be able to participate in the game he wants. Therefore, the Azerbaijani government has allowed Arsenal's unuseful Armenian player to visit Azerbaijan despite Mkhitaryan's visit to the occupied Azerbaijani lands. Also his security guaranteed at a high level. Would every civilized country do it?

Mr. Watson, do you familiarize yourself with the list of people that you are prohibited from entering the UK? Did you let those who were banned from entering to your country for the fraudulent political reasons known only to you at the 2013 Borussia Dortmund - Bayern Munich final at Wembley Stadium? At those football wasn't just football? What was the difference of "terrorists" that you didn't want them to come to your country between Armenian terrorists that Azerbaijan doesn't want to them to be in their country?

And even I am not talking about the world famous musicians that visited London to give a concert and returning from airport because of their bans from UK. Music as beautiful as footbal am I right? Why did you make cry all those fans?

Yes, because you have the power. Because you love marionette nations, making fun of states. Because your values are considered worthy only when they serve to your interests.

Briefly it all happened and passed away. What we should do is to make the result from this incident and to be more careful in the future.

Tomorrow's game is expected to be watched by about 1 billion people. Let's to be together and celebrate this holiday with the flag of Azerbaijan at the stadium!