Ronaldo earns more on Instagram than on the pitch 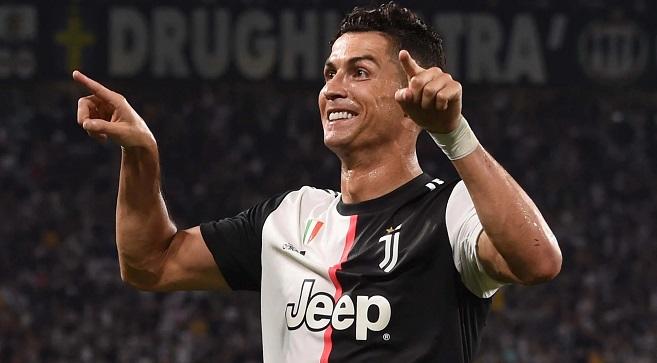 Football players dominate Instagram’s list of highest earners, but bringing in the most cash of all is Juventus star, Cristiano Ronaldo

Axar.az reports citing Dailystar that in addition to raking in an eye-watering salary playing for Juventus and the Portugal national team, he also has another form of income.

In fact, he actually earns more on Instagram than he does on the pitch, according to a study by Hopper HQ.

With more than 187 million followers, he is the most followed account on the social media site.

Last year the 34-year-old reportedly raked in a cool £54.4million from Instagram alone.

In 2018 the Portugal national captain had 34 sponsored posts on Instagram, which would have pocketed him more than $2million (£1.5million) each.