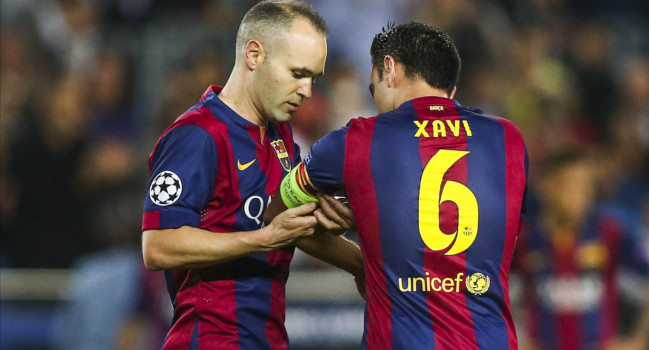 Andres Iniesta has backed his former team-mate Xavi Hernandez to become Barcelona's new head coach but has criticized the club for their treatment of Ernesto Valverde.

Axar.az reports citing Sky Sports that Xavi Hernandez confirmed he met club officials despite Valverde still being in charge of the club.

He told Spanish radio channel Onda Cero: "The one who knows best is Xavi, he will have analyzed all the variables that there can be and let's see what happens.

"Koeman has a lot of experience as a coach and Xavi is starting out now. But a lot of times experience counts for nothing. Both of them have been at Barça and know the club."