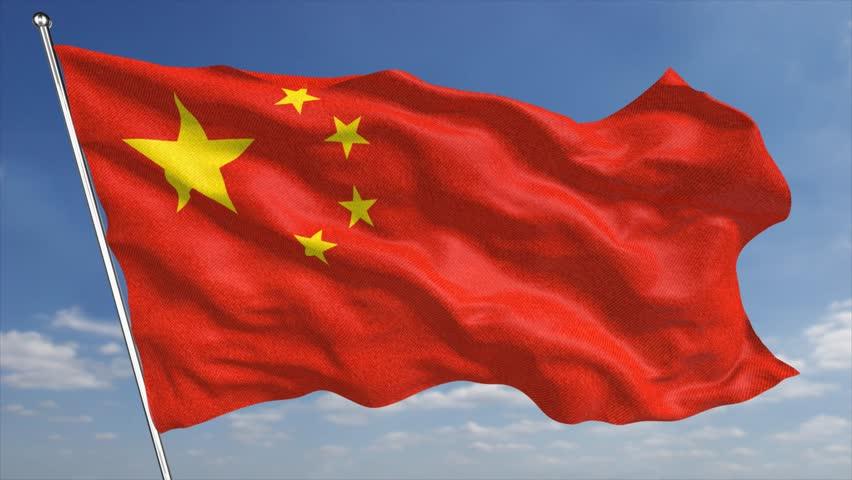 Chinese Super League team Wuhan Zall made an emotional homecoming after being unable to return for three months because of the coronavirus pandemic.

Players had initially stayed at their winter training camp in Spain when the virus peaked in Wuhan in January.

After a prolonged transit in Germany, they landed in Shenzhen on 16 March and underwent three weeks' quarantine.

They were greeted by fans when they arrived in Wuhan by train on Saturday evening.

"After more than three months of wandering, the homesick Wuhan Zall team members finally set foot in their hometown," the team said on the Twitter-like Weibo.