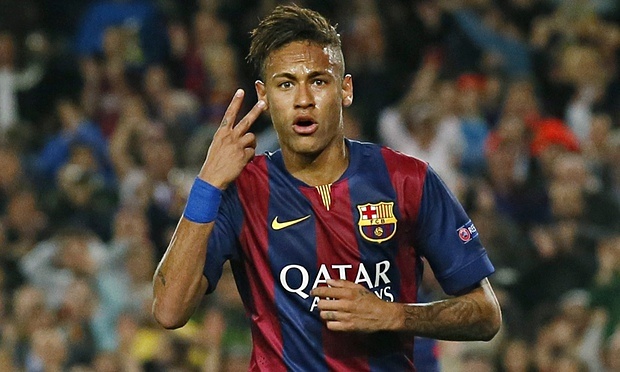 Axar.az reports citing foreign media that even before the coronavirus pandemic struck this world, earlier this year, Barcelona had made up their mind to bring Neymar back to Nou Camp this summer along with the signing of Inter Milan’s Lautaro Martinez in a bid to become one of the lethal attacks in Europe once again.

While the Catalans have been working well toward Martinez’s transfer, things have never looked easy in Neymar’s case. Earlier, it was known that Barcelona was planning to offer PSG a few French players such as Antoine Griezmann, Samuel Umtiti, or Ousmane Dembele and a lower fee as a part of Neymar’s deal.